Many things occur to me on the train. A plethora of thoughts scatter through my brain, some of them useful, most of them ridiculous. I contemplate the possible cause of the nagging pain in my left knee, the name of the bass player in Tigertailz (a Welsh glam rock band from the late 80’s) and whether or not the mammal in a dress sat opposite me with a moustache is a very unfortunate woman, or a very bad transvestite. My thoughts cover the full spectrum. I would like to confidently say that my thoughts spend their time wisely and deliberate on topics such as a solution for the NHS budget crisis or a wonder drug to cure premature ejaculation, but they don’t.

And such it was the other week. I was on my way back from town, on the penultimate train and as I sipped at my can of Gin & Tonic, just to finish the evening off, “they” got on the train and sat in the bank of 6 seats to my left. I don’t like to stare. I find people who stare off-putting and rude, even small children who know no better. People who stare generally resemble a pumpkin who has had a lobotomy and yet there I was, joining the pumpkin throng.

What was I staring at? Who were “they” you may ask. The “they” in question were a clump of male youths, 4 or 5 of them, the gin & tonic in a can may have clouded my numeracy, but they were in a distinct clump. They sat, they bellowed, they picked their noses and scratched the groins with full and gay abandon and yet this, for once, bypassed by ire.  My inner-voice was distracting me and as I listened to it and heard it flinging huge lumps of silent abuse and invective towards them for one simple reason. Jealousy can take many forms and have many causes; money, love, appendage girth, but my own personal jealousy was caused by one thing, and one thing alone; HAIR.

This clump of hormonal addled youth had so much hair between them it was untrue and distinctly unfair. Their follicular wealth was positively straining in its majesty, taunting me, goading me. They pushed it this way and that, flicked it away from their eyes, scrunched it up in to balls and then let it cascade across their pimpled brows. They knew what they were doing, they knew they were reminding me of my hirsute hey prime and its crippling demise. Bastards. Sheer, unadulterated bastards. 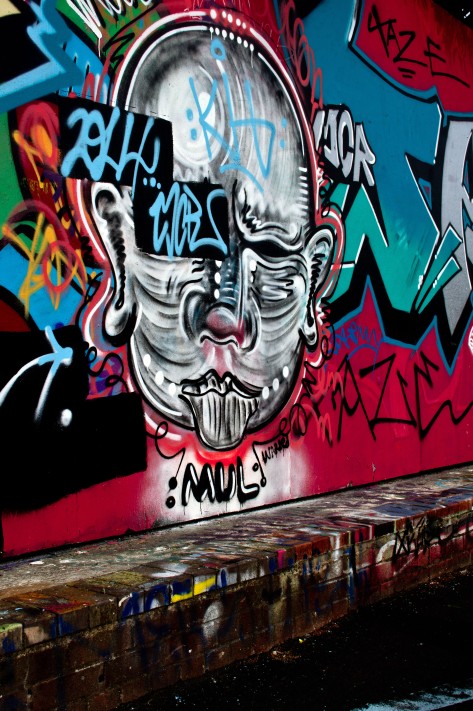 Looking at the world with a different lens and smiling, generally anyway………